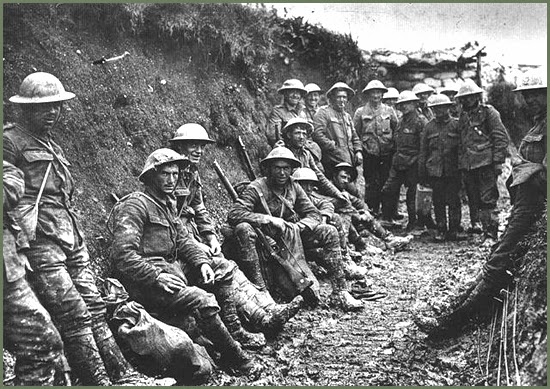 On July 28, 1914 Austrian troops invaded Serbia in response to the assassination of Archduke Franz Ferdinand, the heir to the Austro-Hungarian Empire.  The war would last four years, leaving millions dead and the face of the earth changed both politically and culturally.  The Russian Empire ceased to exist.  The German Empire ceased to exist.  The Austro-Hungarian Empire ceased to exist.  America asserted her power in a punitive manner, crippling the German economy and humiliating the German people.  Would that the great monarchies of 1914 had the foresight to predict what a terrible effect the war would have on the political landscape of the world, not to mention the loss of lives.  Perhaps one day we shall see the great empires resurrected like the phoenix from its own ashes.  One hundred years without these great monarchies is far too long.  One day.
Posted by Nick at 8:14 PM